The Genting International Casino in Birmingham hosted the final of the UK dealer championship last weekend. There were 26 finalists from various land based casinos in the running to take the £2000 first prize, under sponsorhip from game developer and manufacturer Novomatic.

The croupier is key for a land based casino in using their skill and charm to keep players interested and focused on the next big win. There are various skills needed and all these were tested in a series of contests to determine the best and most efficient. Skills such as stack pushing, chipping, card handling, chip cutting and mathematical arithmetic are all part of the top croupiers skillset. The top 3 were announced and it was a very close fought battle. The eventual winner was the first female to be crowned champion. Catalina Huzum, representing Les Ambassadeurs Club used her charm, professionalism and skill to beat runner up Chris Hall of Crockfords Casino London and 2nd runner up Damon Ryan of Hippodrome Casino. Who won £1000 and £500 respectively.

Catalina Huzum, and runner up Chris Hall, will now go on to represent the UK at the European Dealer Championship later this year in Tallinn.

We are continuing with the update and revamp of several new websites. Our Sports Betting portfolio is growing as is the branding of MegaKings. We will soon be launching a full magazine advertising campaign in the UK for the MegaKings brand covering Casino, Poker, Bingo and Sports Betting. This brand aims to provide players with access to exclusive and improved welcome bonus offers, and this will be the focus of the advertising campaign. If you want your product to be included on our MegaKings network we will be happy to cater to your needs but will require an exclusive or improved welcome bonus offer, or something extra we can offer such as tournaments or prize draws. 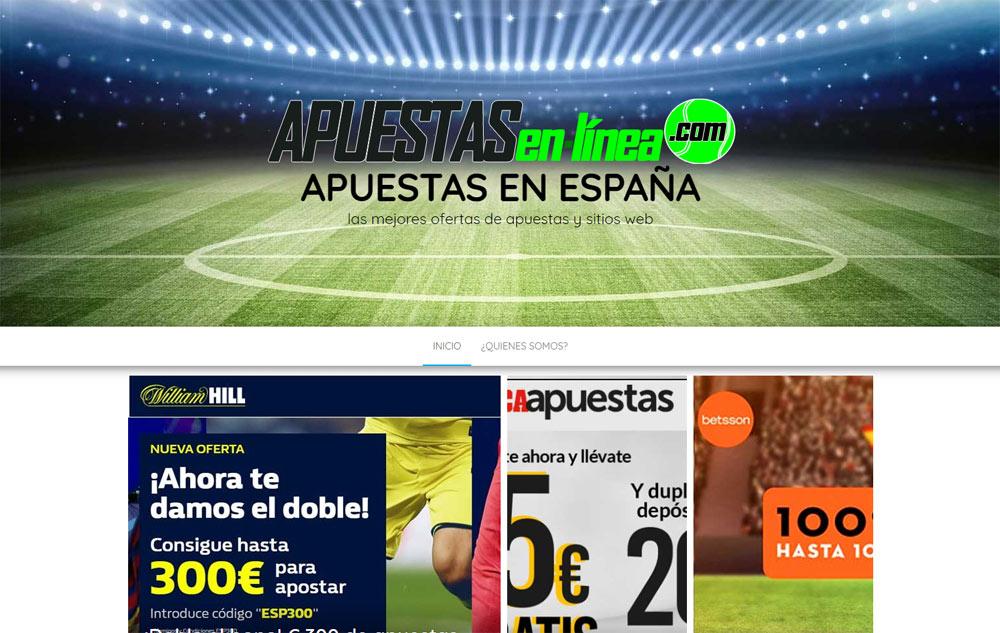 Also, expansion into the Spanish market is on the cards. We have a number of sites that represent Spanish licenced operators. We have sports betting, which is the biggest growing market in Spain and also online casino and slots. Our new site Apuestas En Linea is a sports betting portal that handles our advertising relationships with brands such as Sportium, PAF, Marca Apuestas and William Hill Spain.

We are also soon to start offering Binary and Trading options alongside our current portfolio. This will be coming hopefully early next year. We do have several partners in mind whom we have already spoken to so we should be in touch very soon.

StreetSlots.com has been one of our flagship portal sites for many years and just recently it has undergone a complete transformation. The new look site is clean and sharp and really easy to navigate and find information regarding playing slots on the internet. The site is designed to showcase the very latest online slots and offers free demo games to players. We have negotiated many deals with online gaming brands to offer new player signups free games upon registration.

The site traffic is steadily increasing and the click thru rate from the site is very high indeed. Traffic to the site is split between North America and Europe. We welcome additions to the site so if you have new games on offer and can offer our players a great deal to play at your casino then please do get in touch. We are very keen to work with brands that allow players from the USA, and if you are able to offer free play demo games that we can put on the site then that is a big bonus. 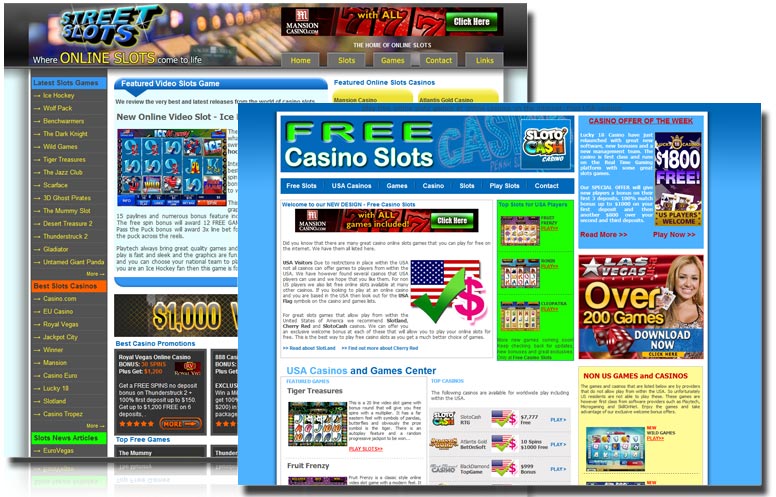 END_OF_DOCUMENT_TOKEN_TO_BE_REPLACED

We have expanded our portfolio of casino portal websites to increase player clickthrough for our advertisers. Our full list of websites is now over 60 and the sites cover online casino, poker, bingo, scratchcards, casino games, sportsbook betting and arcade games. Whatever you online gambling market is we have it covered with our wide range of high quality pages. All the sites we operate in our network can be found on our sites page, plus others that are in the pipeline. If you have an online casino or gambling portal that you think may fit well in our network we will be happy to hear from you.

Here at Horizon Star we specialise in getting you the best from your gaming website. We have a large advertising network and can increase your visitor numbers and players in your online casino. We are currently running a special offer for online casino advertising across our network of over 60 gambling related websites. We are only accepting 10 brands on our network so as not to overpopulate. To guarantee exposure for your casino on all our sites in a top 10 postition you just need to pay a monthly fixed rate tenancy fee on top of any agreed revenue share.

Guarantee your casino listing on the largest independent online casino portal network for only €750 per month.